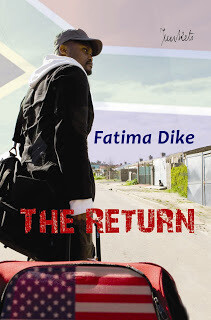 Festival in Winston Salem, USA, 2009; The Return was presented as part of the Festival

Son Buntu returns after 18 years in the United States, together with his African American wife. The play explores both the humour and the tragic reality of a South African family in a time of transition.

Save this product for later